Last March Ángel presented first time callingHiggs in our concert at Festival SON – musicadhoy in Madrid, as a sort of final piece. This is an acousmatic piece for 31 mobile telephone parts performed by the audience and conducted by the composer himself, together with the support of an 8-channel tape and a video projection. The piece deals with the assemblage of several pre-composed parts shared between the members of the audience, as if they were singular particles or bosons extended around. It generates a kind of electronic piece that plays with the people role and the occupied spaces in a versatile way. 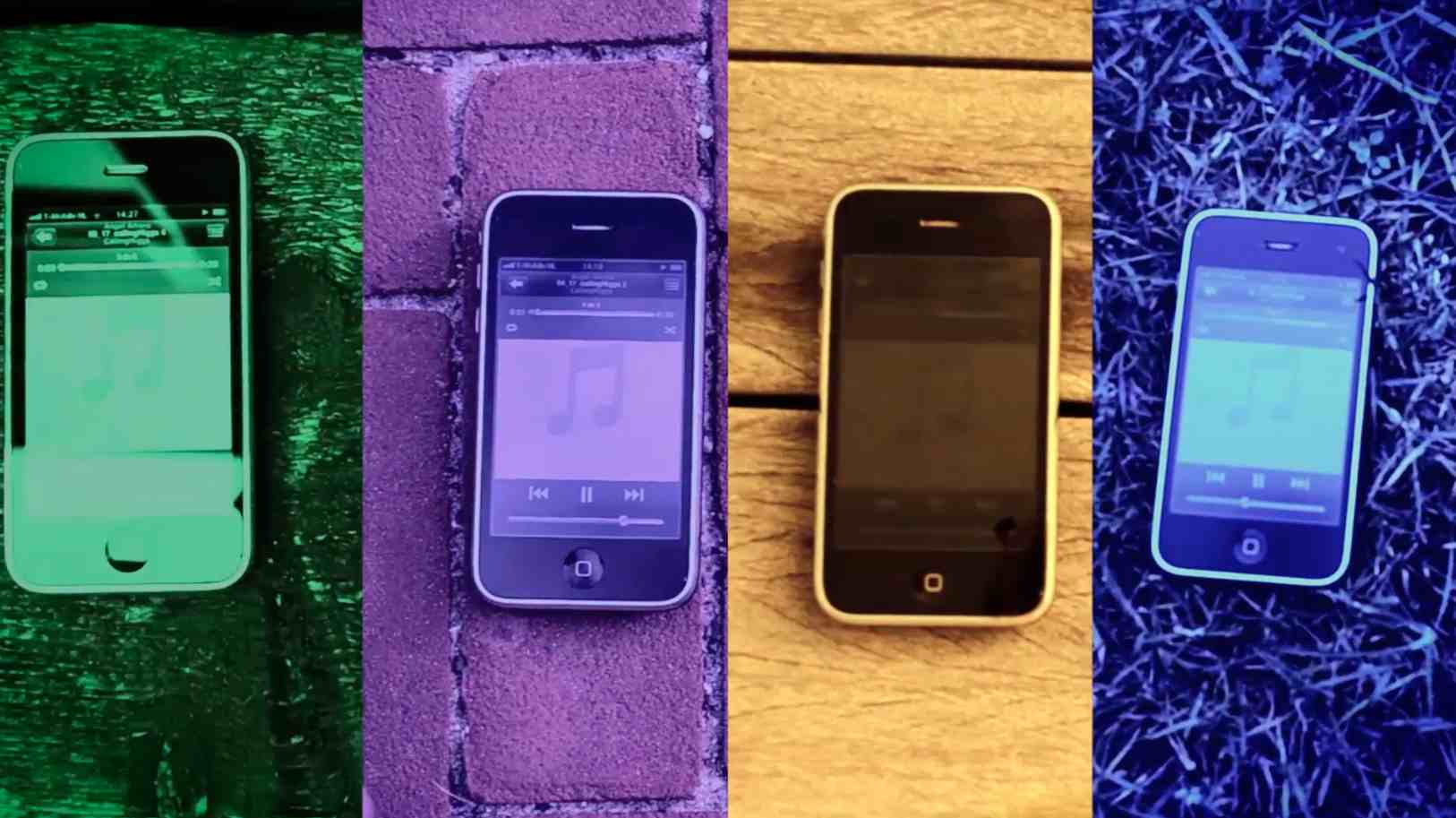 The Higgs’ Boson seems to expand openly a complete revaluation of our values upon the universe existence, defying even the limitations of knowledge itself, as well as faith. Therefore, this is a situation really crucial for the human kind. Somehow, the piece wants to emphasize this sense of last question by making tangible a sort of universal grid through the sound of a multitude of mobile telephones in the performance, as if each mobile was one particle within an imaginary grid. 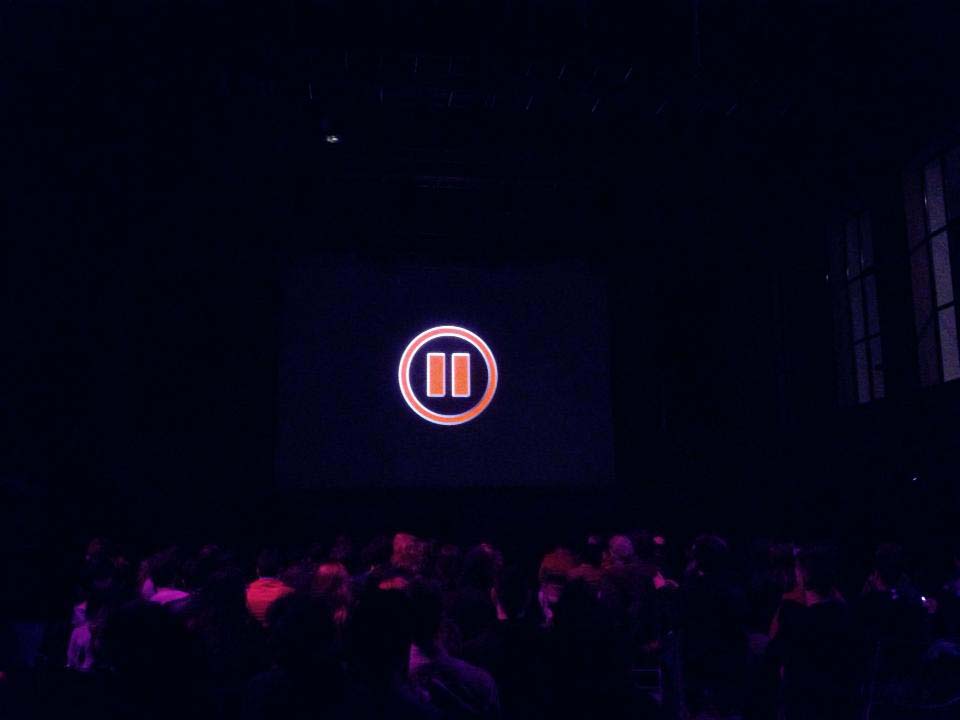 callingHiggs seek to dominate the performed space through a series of controlled behavioral gestures. This behavior on the sonic masses has to do  more with a certain holistic idea than an exhaustive control of sound diffusion via telephone assemblage, which were able to generate a real spatiality in physical terms, beyond psychoacoustics. The basic idea is to create textures literally able to bend our spatial perception by working from the material genesis itself, taking into account the total result from the individual parts. By the same token, the piece entails a biological control of materials, in which the reference  between them in a genetic level is implicit inside the content margins of each singular event.