Everything is ready to participate in a new edition of Festival SON – musicadhoy next Saturday a 22.00 hours, within the space of La Casa Encendida in Madrid. We were accompanied by three excelent musicians: Akane Takada, Josetxo Silguero y Ralph Krause. They will assisted us, together with the sound engineer Nina Kraszewska, during the premiere of sonic architectures by Ángel Arranz, a series of electroacoustic and acousmatic pieces with video projections. The series will be compoed by a variable number of pieces inspired by architecture. 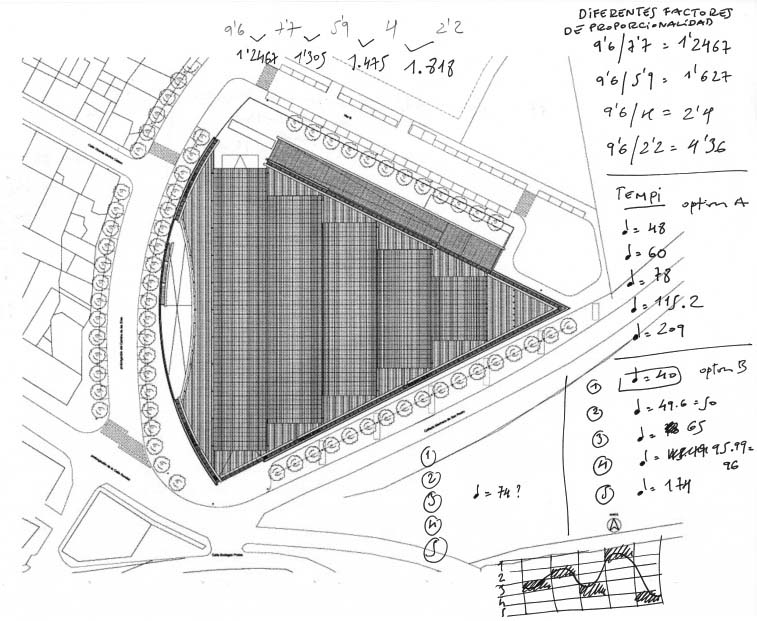 sonic architectures is a long-term creative proposal, not finished yet, which started in 2006 around the merging of architecture, music and video creation. The four buildings took as a model are avant-garde Spanish wineries. This adventure started with Bodegas Protos, a work by Sir Richard Rogers (paradoxically Protos means in Greek the first). For that reason, Angel composed Aquarius. Later on, a whole plan prompted upon the same winery (DK <sin> for ensemble, Electronic Study four-channel fixed media), and further on of this more buildings were observed: Hotel Marqués de Riscal, Bodegas Qumrán and Bodegas Ysios…  And, over them, new series of pieces came.

We also will present callingHiggs, a phoneart piece that utilizes mobile phones. It is about a piece for 31 different tracks, distributed between the audience’s mobile phones, with the only support of a 8-channel tape that will try to extract richness from the octophonic set installed in the hall. 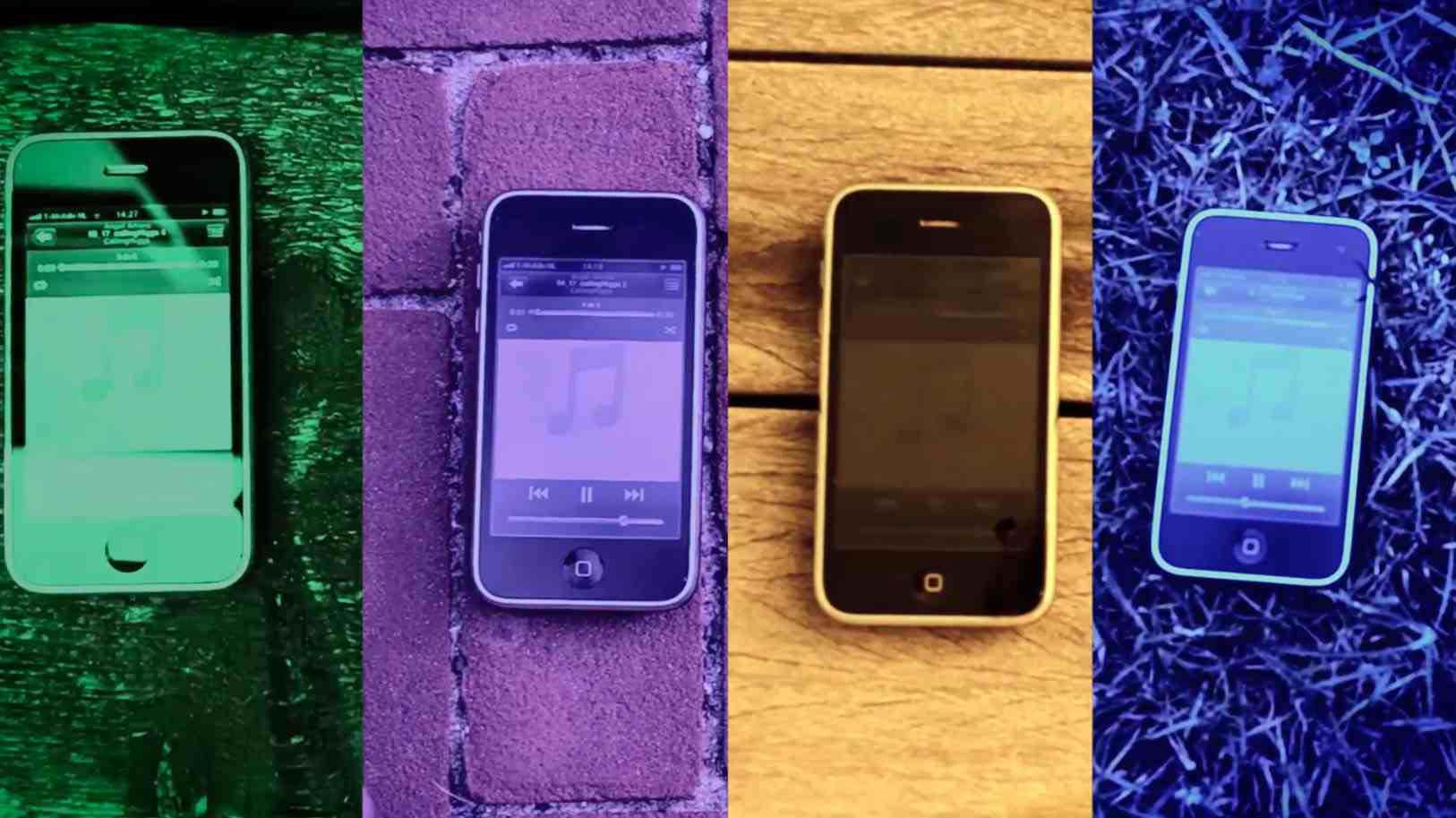