De la luz y del espacio is the fourth and last piece of the series entitled [d]espacio, composed by Ángel Arranz and inspired on four different avant-garde buildings in Spain. De la luz y del espacio is based on Bodegas Qumrán, a work by the architecture studio Konkrit Blu from Barcelona.  The piece takes as a model the resonances of the real spaces, recorded by the composer self. 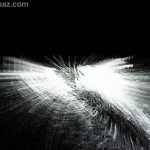 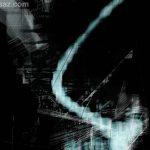 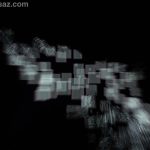 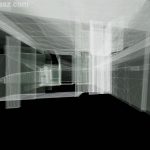 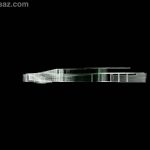 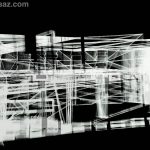 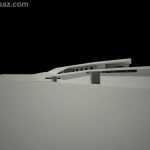 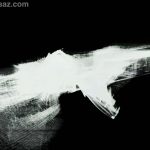 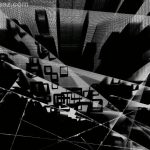 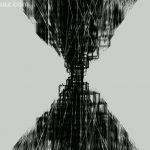 To this end, a glass of wine was used as a resonator by introducing inside a small microphone. This noise-silence captured by using naturally amplified resonators was taken as a metaphor of light translated to sound. So do video animations. These are based on the real 3D model of the winery. Few colors were used in order to enhance the quality of shapes, while the duality between light and space is represented with the colors black and white.   The video was created in close collaboration with the composer, and this made possible a special synergy with the musical discourse.