MATERia emphazises the Latin dual root of the word: on one sense is understood as matter, material, substance which things are made of; but there is other sense that indicates return, origin, that is mater, mother. That both are exactly the expressed concepts in the concert curated by Ángel Arranz last March 9th at La Casa Encendida, Madrid in the framework of Festival SON organized by musicadhoy. 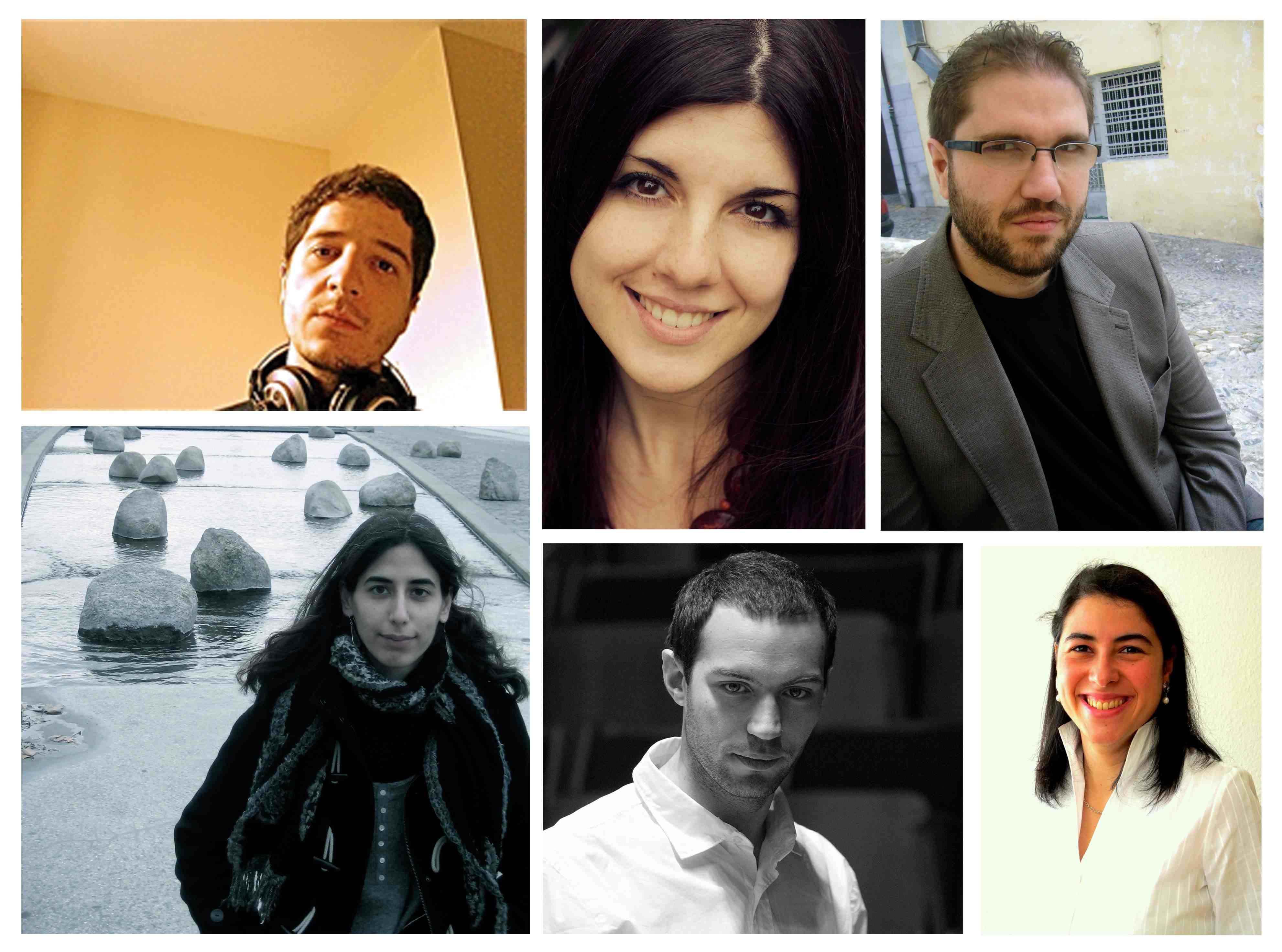 The main idea was to explore the mental territory, aesthetically and culturally, between the  European areas in which these authors live and the origin they all share.  It was like an expansive musical map that showed last tendencies in Europe, and in turn expressed a sort of contraction towards Spain. In a certain way, it did put an emphasis to the contradiction between the huge talent Spain has abroad and the current economical framework. 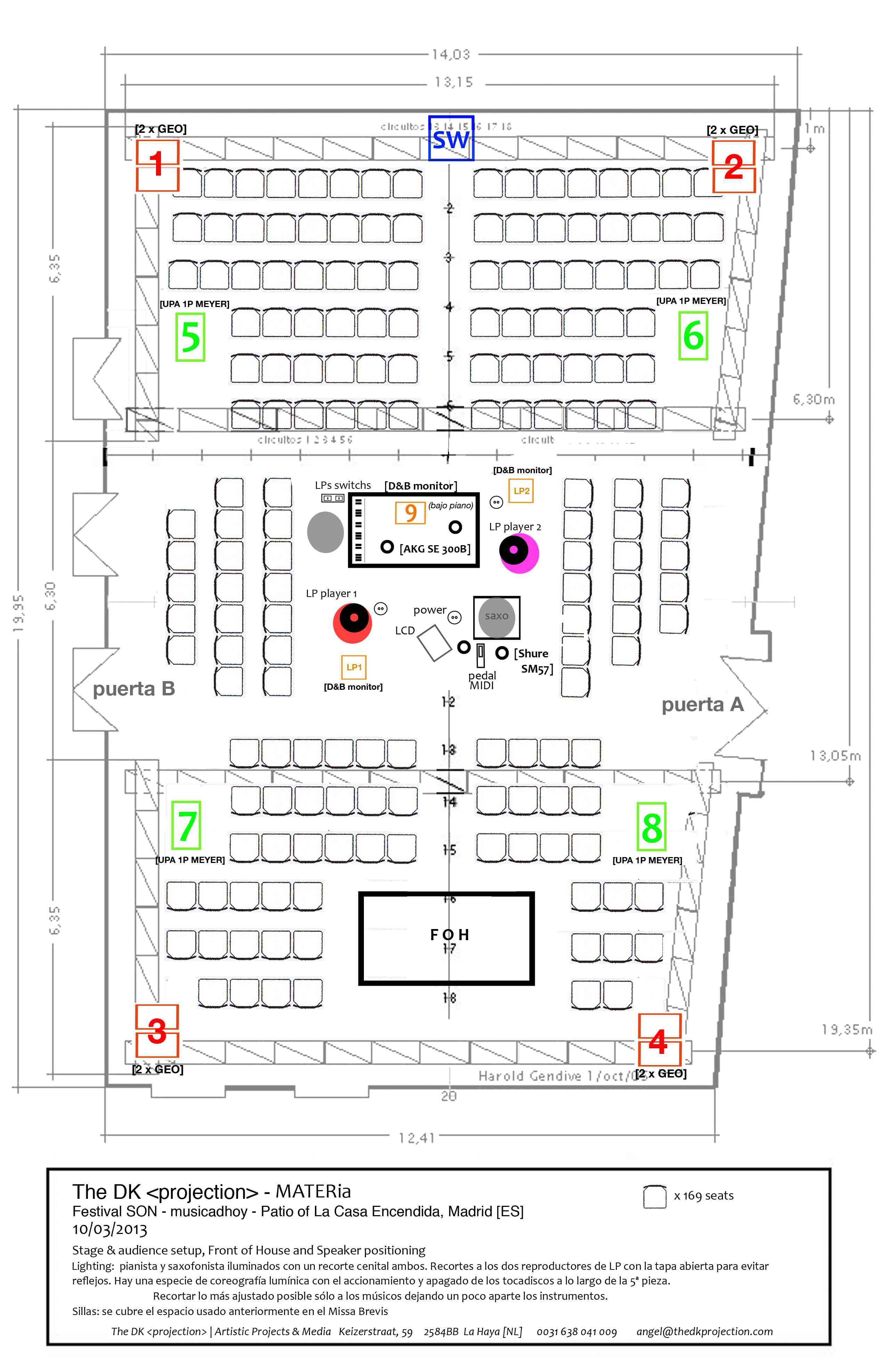 David Cristóbal Litago, saxophones and Akane Takada, piano did an amazing work taking complete advantage of the radial octophonic set distributed around the patio of La Casa Encendida. We tried to produce a recital in which the performative action could be not only listened to, but as well felt it by the mere proximity of the musicians to the audience. Somehow, sounds sourrounded both, performers and audience, so it contributed to a more inmersive presentation of music enjoyed not only by the musical activity, but sound  and light strategies.