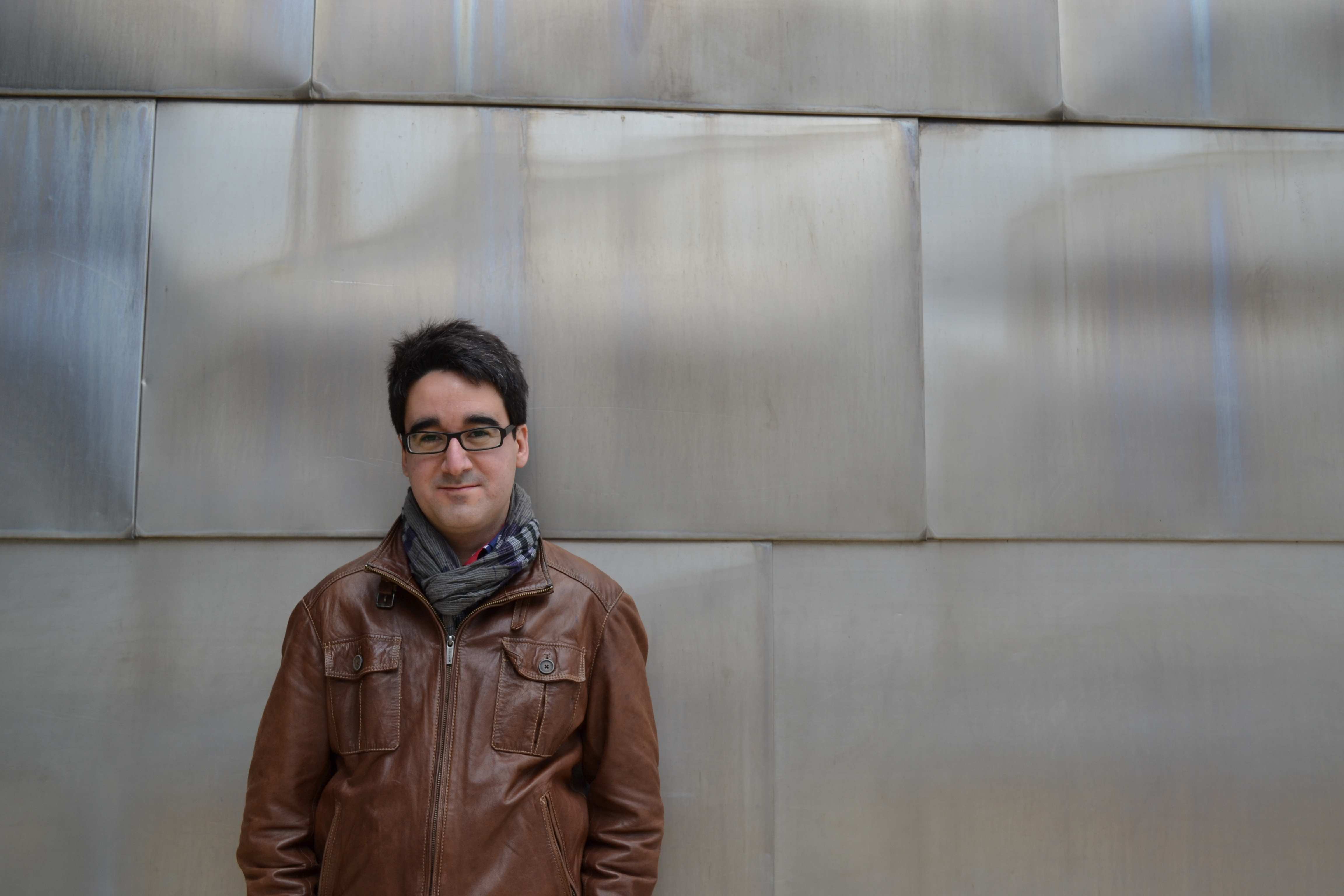 Next 23th October 2012 the piece Extrusion by the composer Ángel Arranz will be presented at the Musicacoustica Festival in Beijing, China. The composition drew its inspiration from the avant-garde building Marqués de Riscal, designed by the architect Frank Gehry and situated in Elciego, a small town in Álava (Spain)

Extrusion is the second piece of a series entitled [d]espacio, four electronic pieces for tape with visualizations composed by Arranz between 2009 and 2012. This series takes as compositional models four avant-garde Spanish wineries. In the recital there will be presented works by the Spanish composers Climent, Lewin-Richter, Jiménez and Perales.

The piece describes the action of extruding, which is molding by industrial means. As its architectural model, Extrusion presents a series of sound materials that express themselves by using curves. These curves develop through time and space, playing with the listener’s sound perception of the space itself.